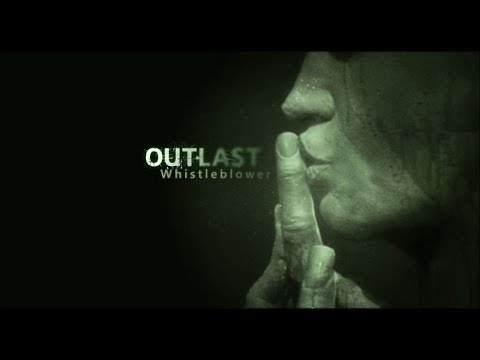 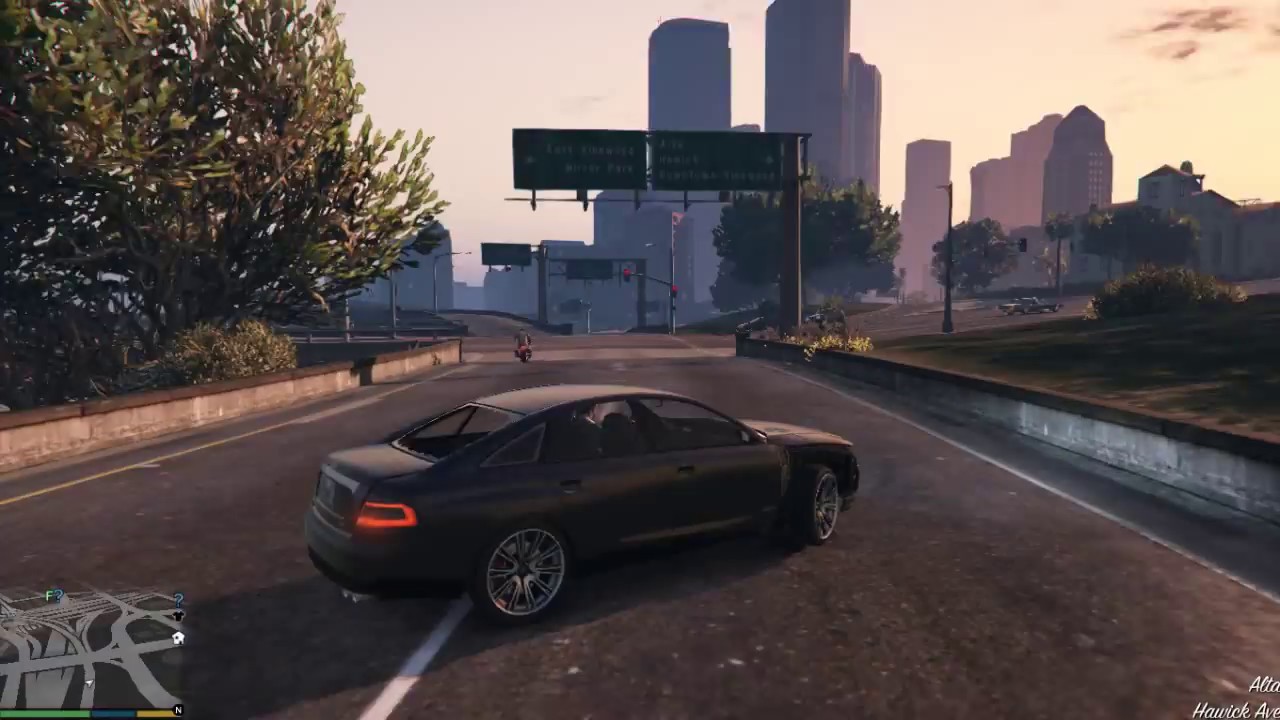 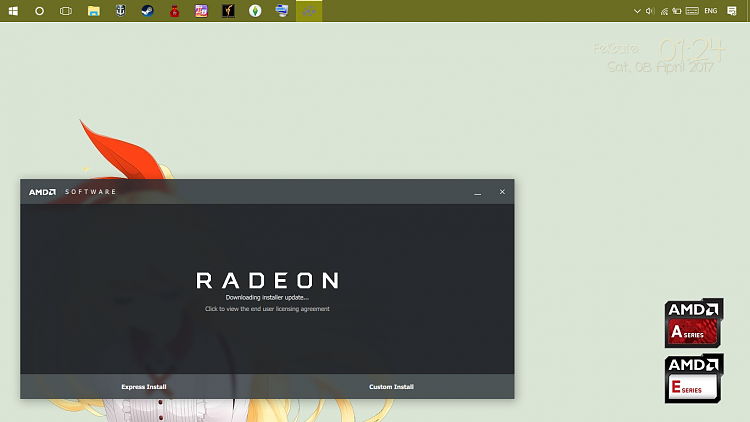 When the lineup is finally launched, it is expected to compete with Intels Current Sandy Bridge LGA 1155 that feature Intel’s own HD3000 Intergrated Graphics and 4 cores. But unlike Intel’s Sandy Bridge platform where the processor die is fused with an integrated graphics northbridge into a single die, the silicon part of the Radeon HD 6550 will be integrated with the rest of the APU, allowing the GPU to assist the x86 cores with serial processing loads. This architectural change will reduce the silicone overhead associated onboard GPU’s.

In addition to the Radeon HD 6550 core, AMD’s Llano chips will include the A8-3550 and A8-3550P quad-core APUs and feature a thermal design power (TDP) of 100W. The Radeon HD 6550 itself will be clocked at 594 MHz, offer 400 Stream processors, and come packed with DirectX 11 support. So far, memory will be shared from the main memory but AMD may reportedly include support for SidePort-based memory before launch.

The ATi Radeon HD 6550 will also reportedly work alongside discrete AMD Radeon HD 6570 and HD 6670 Turks-based graphics cards. This feat will be accomplished in a similiar fashion to the way AMD’s intergrated GPU’s can work in partnership with entry-level Radeon cards using Hybrid CrossFireX. When the HD 6550 is working with either one of the discrete GPUs, the Fusion-based graphics core will be recognized as “Radeon HD 6690.”