The Central Bureau of Investigation (CBI) team probing the murder case of B Pharma student Ayesha Meera that took place 12 years ago, exhumed the remains of the body of the victim and are. Ayesha Ramachandran is Assistant Professor of Comparative Literature and an affiliate of the Program in Renaissance Studies. She received her PhD from Yale in Renaissance Studies, is a former Junior.

In the twilight years of the Raj, Jaipur was the country’s best known royal house, even if the maharaja was accorded fewer gun salutes than several other Indian princes. The kingdom’s fame was not just because of the fairy-tale pink city or the family’s claims to trace its ancestry back to Lord Rama through his son Kush. The colourful dynasty remained in the limelight because of its glamour, intrigue, romance, scandals and disputes.

The star of the family was undoubtedly Gayatri Devi, known to her friends as Ayesha, a pet name taken from Rider Haggard’s book, She. Ayesha’s beauty and elan were legendary. An international society magazine wrote that she made even Jacqueline Kennedy look frumpish. Her romance with the handsome, polo playing Prince Sawai Man Singh II, Jai for short, was unconventional. She was 13 years old when she first met him, but a teenage infatuation developed into a full-blown crush. When she was only 15, Jai asked her mother Indira, the Rajmata of Cooch Behar, for permission to marry her. Indira responded sharply, “I never heard such sentimental rubbish.’’ 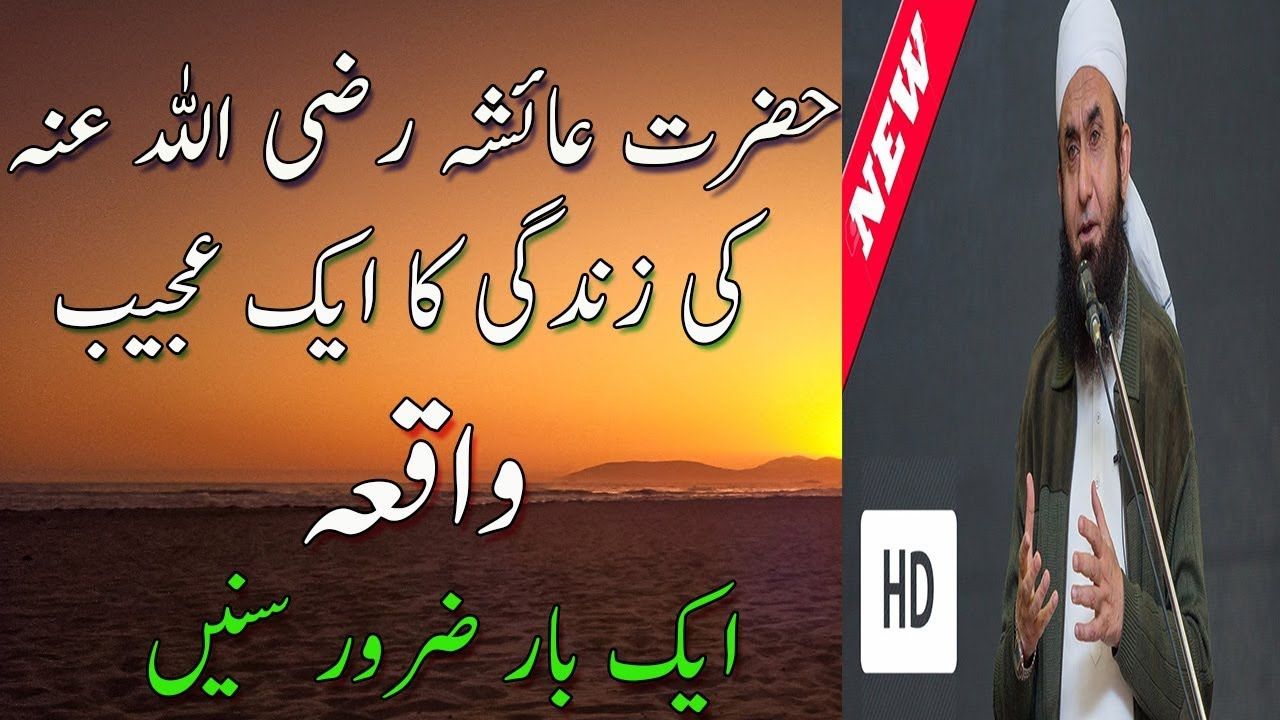 Jai already had two wives. He was married when he was nine to the Maharaja of Jodhpur’s sister and niece in what a relative described as “a package deal’’, with some of Jodhpur’s famed polo horses thrown in. One wife was 13 years older than Jai, the other four years younger. Both were kept in strict purdah. Besides, Jai, who spent his summers playing polo in England and sipping champagne with the swish set, was a magnet for beautiful foreigners. Ayesha’s brother, who had similar tastes, warned his sister that she would be marrying a Krishna. As a defeated rival, he had witnessed first-hand Jai successfully pursuing Virginia Cherrill, the divorced wife of actor Cary Grant. Cherrill even made a trip to Jaipur, where, curiously, she struck up a close and lasting friendship with Jai’s second wife Jo, who was pretty and modern.

Despite all these, Ayesha married her Prince Charming. The liberated outsider, educated in European schools, surprisingly ended up adjusting rather well in the conservative feudal court. She paved the way for modernising the state, including starting the Maharani Gayatri Devi School, for the cloistered girls of aristocratic families. After Independence, Ayesha made a successful foray into politics, contesting from the Swatantra Party ticket and winning by huge margins.
The author suggests that as prime minister, Indira Gandhi targeted Ayesha not because of her politics alone, but because she envied her looks and her friendships with the international who’s who, including the Mountbattens. During the Emergency, the fairy-tale princess was temporarily incarcerated in Tihar jail. 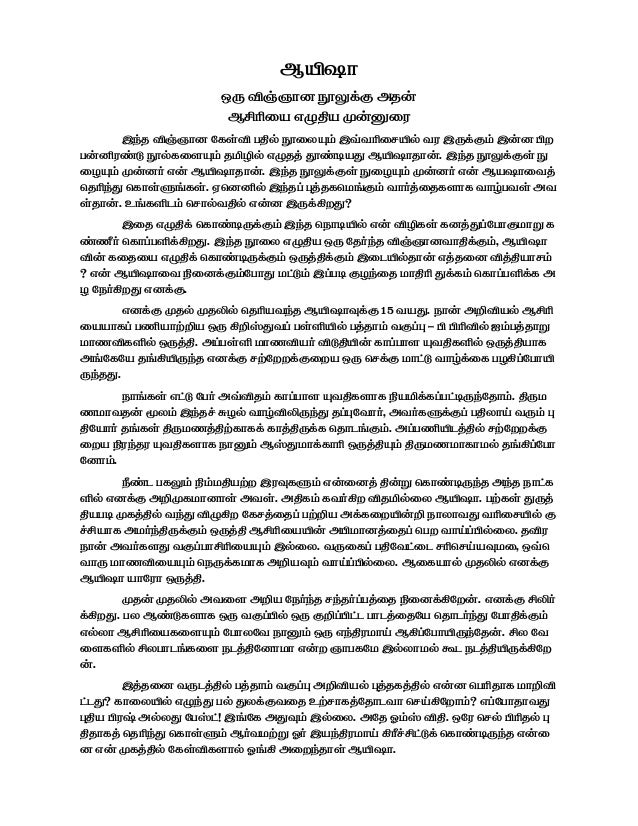 The author points out that Ayesha was actually far more conventional that her mother, Indira, the daughter of the Maharaja of Baroda, who had shocked the princely world by writing directly to the powerful ruler of Gwalior, breaking her engagement. He was after all 46 years old and already married. Instead, she wedded the charming and good-looking scion of a minor state, Cooch Behar. Indira’s husband, who eventually ascended the throne, died prematurely at the age of 36, of alcoholism — a malady which would afflict several in Ayesha’s family, including her only son Jagat. As a widow, Indira continued to live life on her terms, defying the straightlaced conventions of the princely world.

The author has meticulously researched the fascinating background of the Kachwaha dynasty and the colonial ruler’s hamhanded attempts to keep its princely wards in control. He writes about the family’s experiences in politics, including that of Diya Kumari, a sitting BJP MP. But the book is a riveting royal read largely because of the scandals which keep popping up in each generation — Diya’s elopement, defying Rajput traditions; Ayesha’s stepson Pat allegedly trying to diddle her two grandchildren, from Jai’s marriage with a Thai princess, of their share of Ayesha’s property; convoluted lawsuits stretching over decades concerning the inheritance of the treasures and estates of this dazzling royal house.

📣 The Indian Express is now on Telegram. Click here to join our channel (@indianexpress) and stay updated with the latest headlines 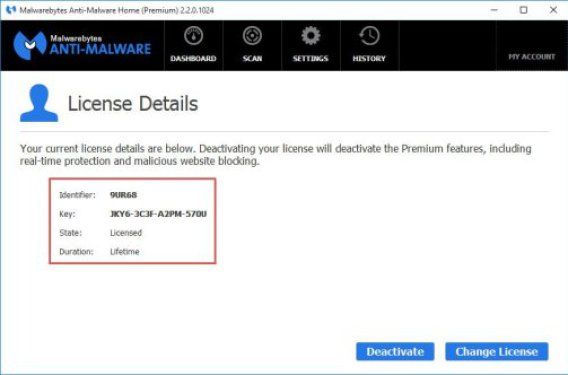 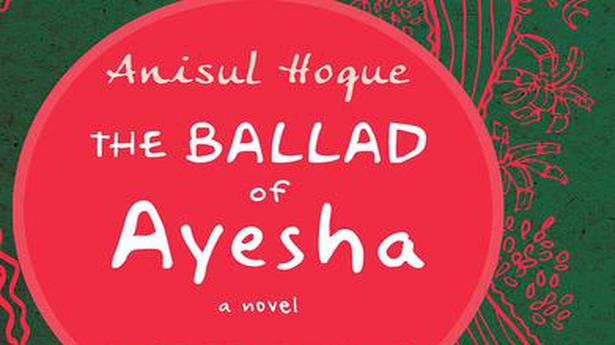 For all the latest Books And Literature News, download Indian Express App.