Honda has long built nearly all of its own automobiletransmissions, unlike many other automobile manufacturers which often source transmissions from external sources.[1] The most notable exception was in 2014, when Honda decided to forgo an in-house designed transmission and chose the ZF 9HP transmission for their Acura TLX V6 model, later extending the offering of the ZF transmission to the Acura MDX, Odyssey, Pilot and Ridgeline.[2] However, there have been reports of problems with ZF transmissions and Acura recalled its 2015 TLX models. ZF has attributed most of these problems to software issues. 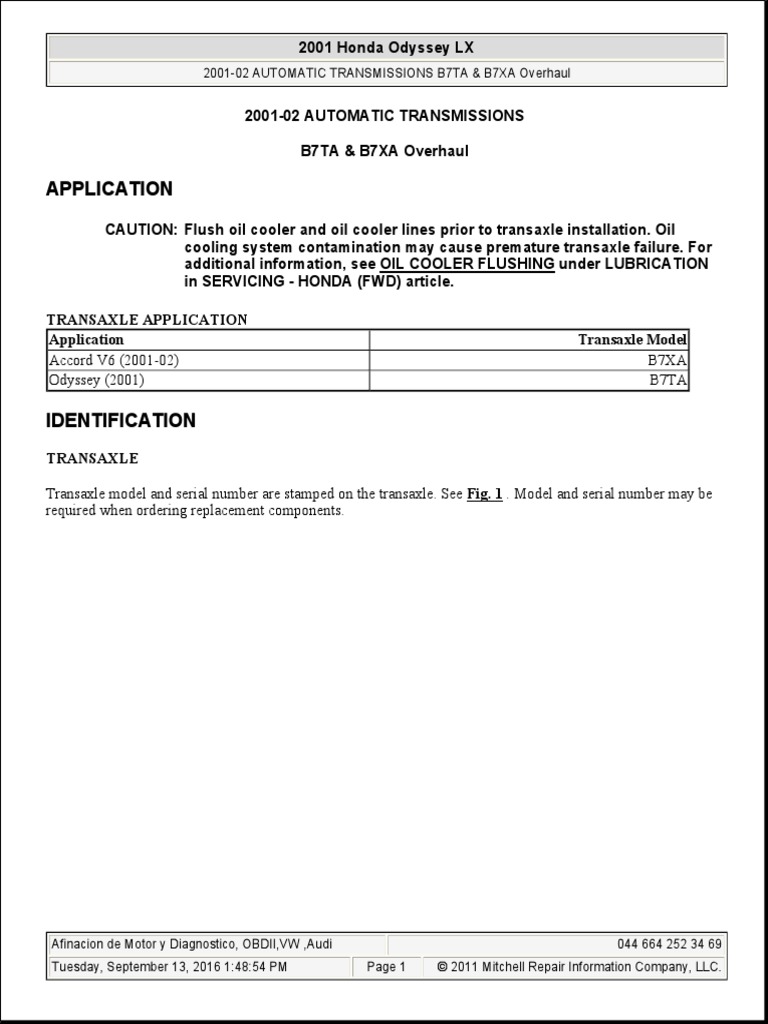 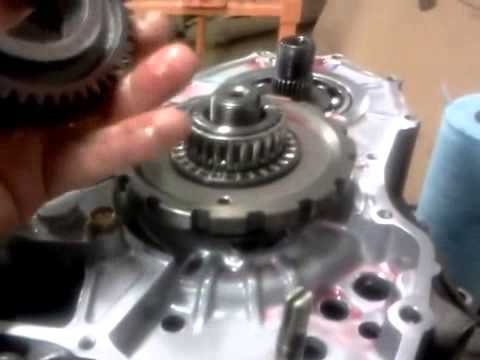 Most of Honda's automatic transmissions are unusual in that they do not use planetary gears like nearly all other makers, however, Honda has recently introduced (2017) an all-new, in-house designed 10-speed automatic that uses planetary gears. Honda's older transmissions such as the Hondamatic semi-automatic transmission and its successors use traditional, individual gears on parallel axes like a manual transmission, with each gear ratio engaged by a separate hydraulic clutch pack.This design is also noteworthy because it preserves engine braking by eliminating a sprag between first and second gears. Instead of a sprag or roller clutch, Honda's older transmissions rely on pressure circuits to modulate line pressure to change gears.[3]

Honda was forced to invent their new system due to the vast array of patents on automatic transmission technology held by BorgWarner and others.

Honda initially chose to integrate the transmission and engine block for its first application (in the N600) as in the Mini. The Hondamatic incorporated a lockup function, which Honda called a third ratio, and had manual gear selection. The company's early transmissions also used a patented torque converter which used stator force to reduce hydraulic losses by using a reaction arm to increase the hydraulic pressure when the stator was stalled. The reaction arm acted directly on the regulator valve this meant that increased pressure was available to the clutch plates when torque multiplication was greatest. The stator was equipped with a sprag clutch enabling it to freewheel when required. The N360/N600 controlled gear changes by balancing a throttle valve and a centrifugal valve. These 'opposing' pressures caused the gear changes through the free-floating gear change valves.

On October 18, 1967, the N360 AT model with the lock-up function was unveiled at the London Auto Show.(ref Honda Worldwide) It is not now clear if the lockup function made it into production; it was not fitted to the N600AT for Europe. 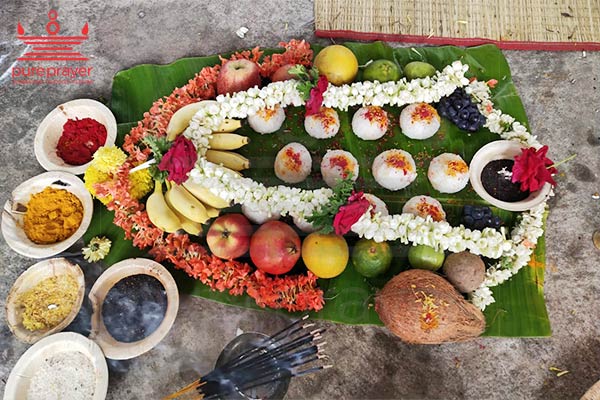 The first Civic was equipped with a manually changed hydraulically engaged two-speed transmission with a torque converter. This torque converter was nominally about 7in. and achieved a torque multiplication of c2.7 to 1. It also used the reaction arm on the stator as in the N360/N600 to increase hydraulic pressure. It was initially announced in Europe as an automatic as the staff at Honda in Europe assumed that it would like the N600 to be fully automatic. This was quickly changed to 'Hondamatic'. This gearbox was a separate unit and used ATF - Automatic Transmission Fluid.

The company's naming scheme is also confusing, as it is specific to a single model of the vehicle and some identifiers are reused.

*The H5 transmission was redesigned with a stronger case and four shafts versus three in the earlier H5 transmissions. The four shaft H5 transmissions are much more robust and do not exhibit the same failure rate as the three shaft H5. The new design first entered service in the 2005 Acura RL. All heavier vehicles eventually moved to this design in the following years until it was ultimately replaced by the H6, which also uses four shafts.