6 speed) as offered for the year 2004 in Europe. Production/sales period of cars with this particular specs: mid-year 2003 - mid-year 2005. Modelyears:-Country of origin: D Germany. Enemy strike 2 cheats. Model: 3-Series E46 Sedan/Touring. Submodel: 3-series E46/4 Sedan phase-II RWD (2WD) 2001-2005. Optional equipment: EEC. The inevitable tirade of disparagement toward diesel performance cars was thwarted when BMW introduced the 330d under the E46 generation 3-series in the late 90s. Since then, the 330d has been. 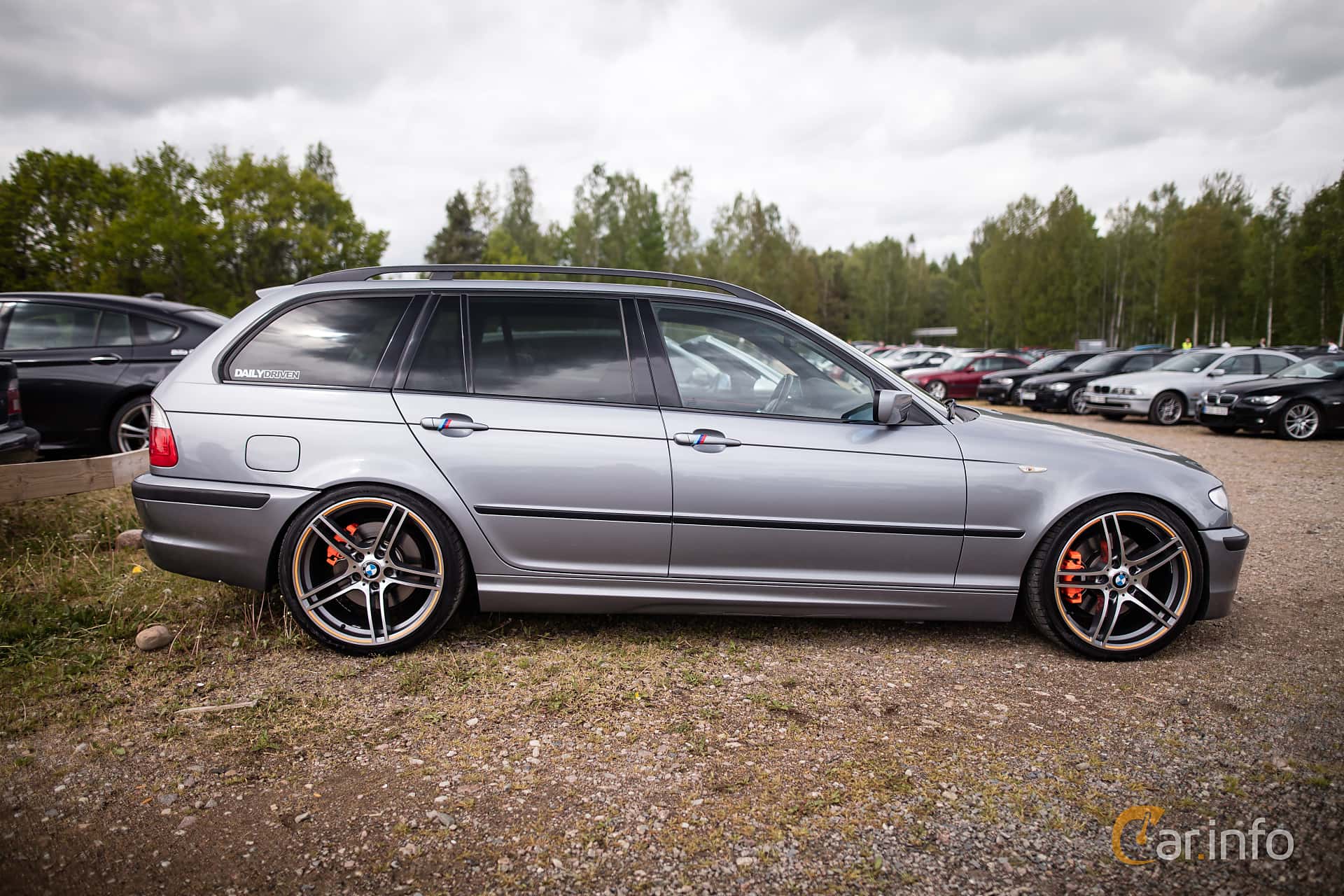 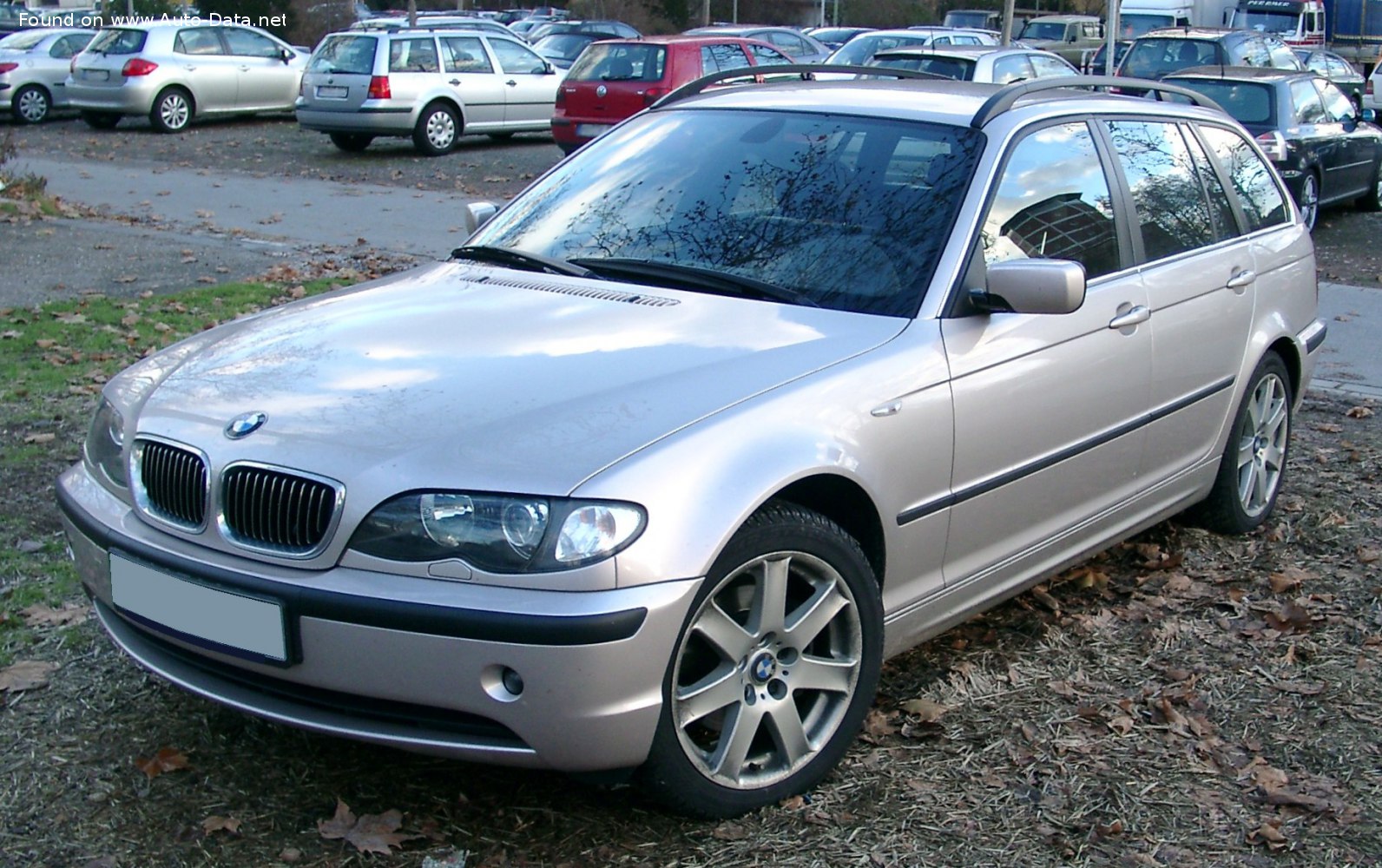 Have run these tyres on two different cars over winter for the last 4 years. The first set on a Honda Civic Type R in 205/45 R17 and the second set on a BMW F31 330 Touring in 255/40 R18 These tyres are simply incredible! The levels of grip they give when the road surface temp gets below 6 degrees C is almost on par with summer tyres. I have absolute confidence in the ability to stop and turn the car as and when required on slippery and frozen surfaces. Have taken the BMW into the French and Swiss alps a number of times and absolutely no drama, even when other cars are stopping to put on snow chains over alpine passes with fresh snow, and my BMW is rear wheel drive so notoriously bad in these conditions with normal tyres on. The Honda has also done really well with these tyres and with a front to back rotation we have got 20,000 miles out of a set of these tyres, and the Type R is pretty hard on front tyres being high power and front wheel drive. The only downside I would say is that the tyre compound is a bit soft when temps rise. Anything above about 6c road surface temp (not air temp) is going to be putting extra wear on the tyres. consequently in the UK I only fit them from December through to March when the weather is coldest. Also the sidewall is a little softer than summer tyres so the steering does not feel quite as precise as my summer tyres on initial turn in, but the grip is excellent so can forgive them of this. I would have no hesitation buying these tyres again 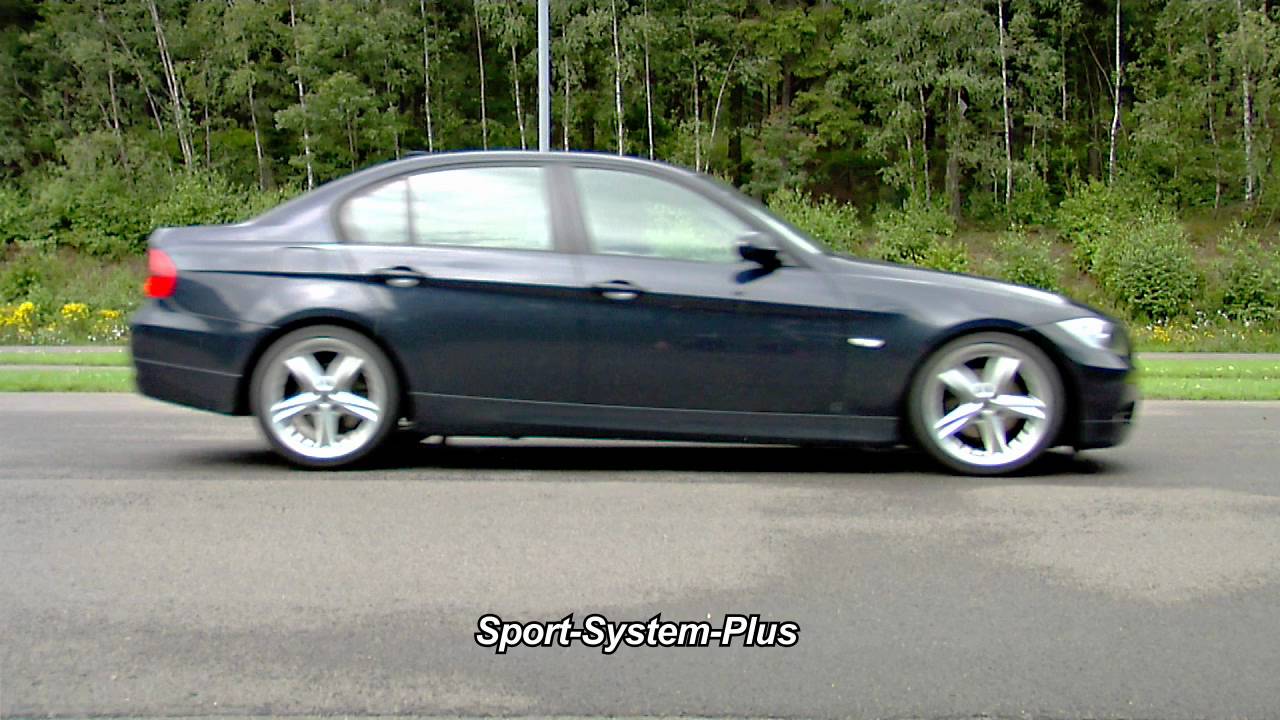