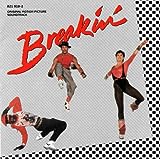 Billboard Top Dance Hits: 1984 is a budget-priced collection containing ten dance hits from 1984. Half of the tracks are the original single versions, while the other half are remixes, including Sheila E.' S 'The Glamorous Life,' Jellybean's 'The Mexican,' Ollie & Jerry's 'Breakin'. The second volume of ZYX's Best of Breakdance and Electro Boogie is a decent compilation of electrified R&B, old school rap, and electro singles - all of which were released during the '80s. Call these songs kitschy and goofy all you want, but when it comes down to it, most of them still stand up considerably and force anyone within earshot to. 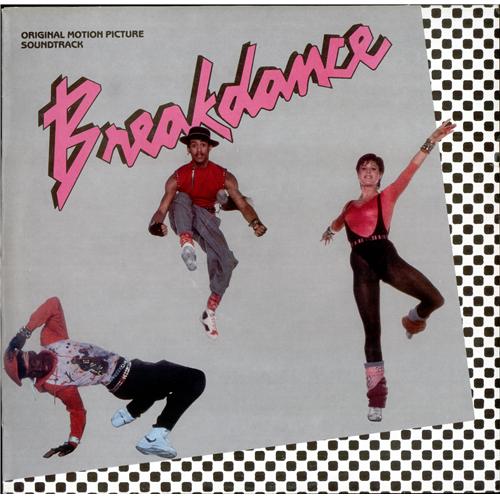 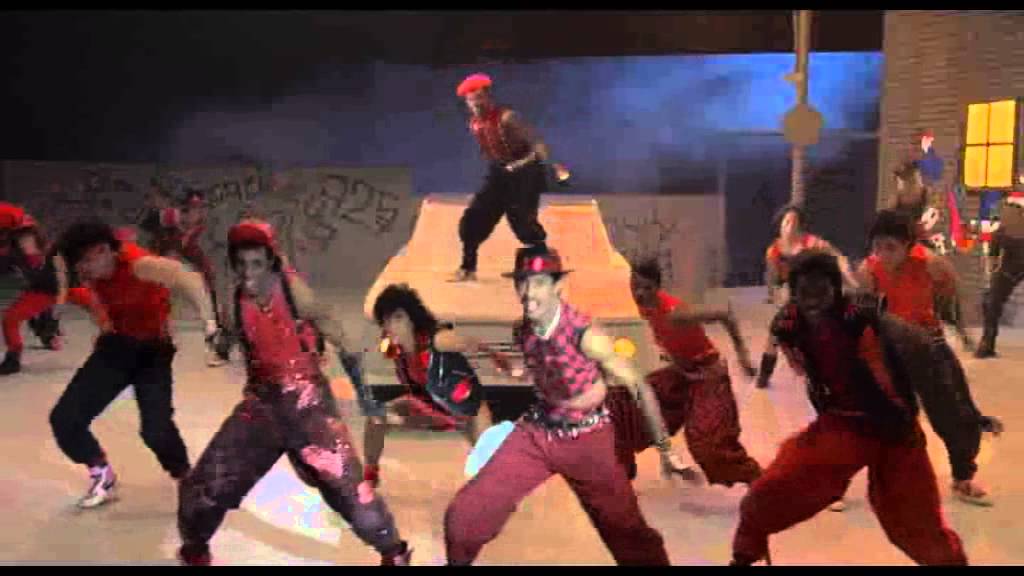