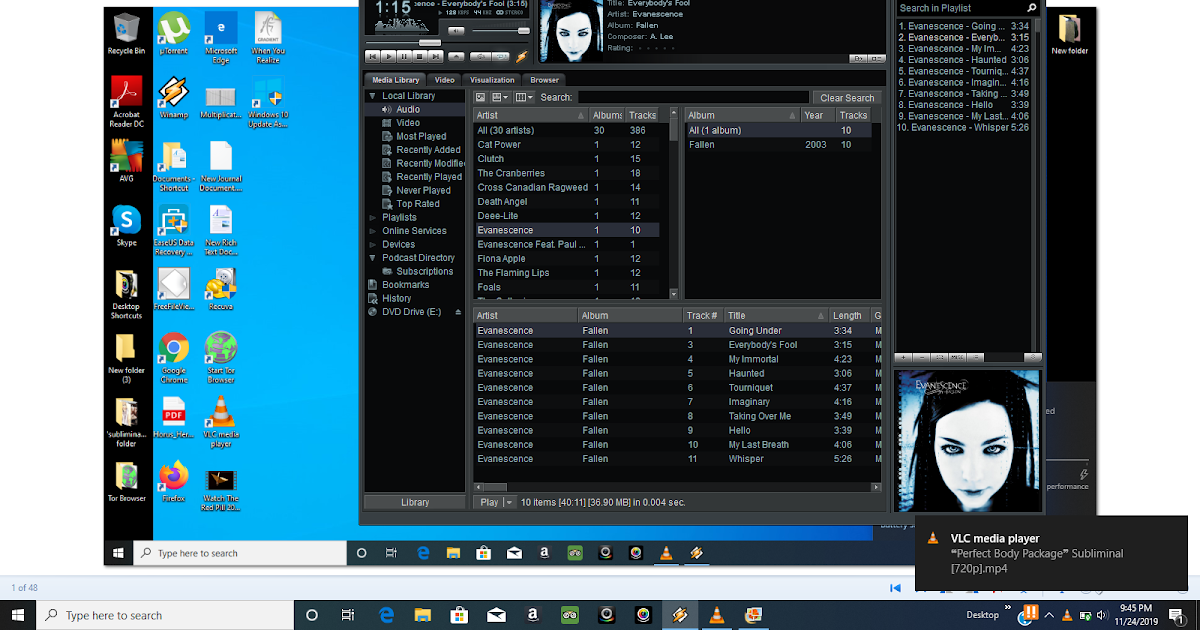 The memorable Final Fantasy X games are finally coming to the Nintendo Switch, bundling Final Fantasy X and Final Fantasy X-2 in a special HD remastered version. Players can experience the adventure on the go using the portable console and follow the tales of Tidus and Yuna as they combat an unholy entity known as Sin.

Though each of the two Final Fantasy X games follows the same narrative and takes place in the same world, they feature very unique gameplay mechanics. Final Fantasy X focuses on Tidus’ adventures, while Final Fantasy X-2 centers on Yuna after the events of the first game.

Final Fantasy VIII is the follow-up to the incredibly successful Final Fantasy VII. It was developed for the PlayStation and it had the same graphics capabilities yet it featured much more realistic graphics when compared to the more cartoonish appearances of characters in Final Fantasy VII. Production for the game began in 1997 and it took two years to complete before being released in 1999.

The game follows the story of Squall and his team as they quest to stop a sorceress from the future named Ultimecia from compressing time. It features music composed by the same composer as Final Fantasy VII (Nobuo Uematsu) and was released to widespread critical acclaim.

The game uses a system of summons similar to previous Final Fantasy games which are referred to as Guardian Forces. In addition to being a source of some of the most lethal attacks, Guardian Forces also provide the ability to junction magics to specific stats and abilities allowing characters to grow. This is a departure from previous systems which focused on armor and accessories to increase character’s stats.

Unlike many of the other games in the series, the cast of characters were designed to appear more realistic. There are no Cait Sith-like or Vivi-like characters in FF8.

This section of the site contains a full walkthrough and strategy guide for Final Fantasy VIII.

Final Fantasy VIII was a great follow up to Final Fantasy VII which was a huge success (and a tough act to follow). It differed just enough from its predecessor to make it a unique and enjoyable game without straying far enough from the FF formula to lose many of the nostalgic elements that fans of the series were hoping to see.

The most difficult area for the creators to follow up on for Final Fantasy VIII was creating a story as immersive and compelling as the previous title. I would say that the writers and developers did a fairly good job of this - given the difficulty of the task. Each of the characters in FF8 are highly relatable as this is one of the first Final Fantasy games that lacks some of the more crazy, unrealistic characters seen in some of the other titles including Cait Sith, Red XIII and even characters like Vivi from Final Fantasy IX and Kimahri from Final Fantasy X.

The story takes place in a much more modern setting with more of a futuristic look rather than a fantasy, ‘olden-times’ appearance. Some players had complaints about the loss of a true ‘fantasy’ feel which is why the developers of Final Fantasy IX took a full turn back to the old-timey style of some of the previous titles (much to my dismay as FF9 was one of the worst titles in the series). I very much enjoyed the look and feel of the game.

That being said, the story definitely lost its touch when it came to the final villain and primary antagonist of the story. The majority of the game is spent focusing on Edea being the antagonist until later on when it is revealed that the primary antagonist is Sorceress Adel and Ultimecia. Unlike Final Fantasy VII, where a ton of time is devoted into building the story around the main villain (Sephiroth) and the reasoning behind his actions, this game spends very little time delving into the story behind Ultimecia. She is essentially just some powerful sorceress from the future who is trying to “compress time” in order to extinguish all life and merge it with her own turning her into a goddess. Final Fantasy IX suffered from a similar problem.

I was also not very impressed with the weak attempts at trying to tie each of the character’s stories together. It is explained in the game that the use of Guardian Forces causes amnesia as one of the side effects of using them. Any time that a writer has to use ‘amnesia’ as plot device to tie a story together you know that they’ve taken liberties and short-cuts just to make the story work. The worst part is that there is really no reason for it; the story would have worked well all the same if the main characters did not have amnesia and did not rediscover that they had all grown up in an orphanage together.

The flashback scenes involving Laguna were insanely boring. They were certainly necessary and contributed well to the theme of the game (involving time and time compression) but each time I play through the game I groan when I reach one of the Laguna sub-sections / chapters. 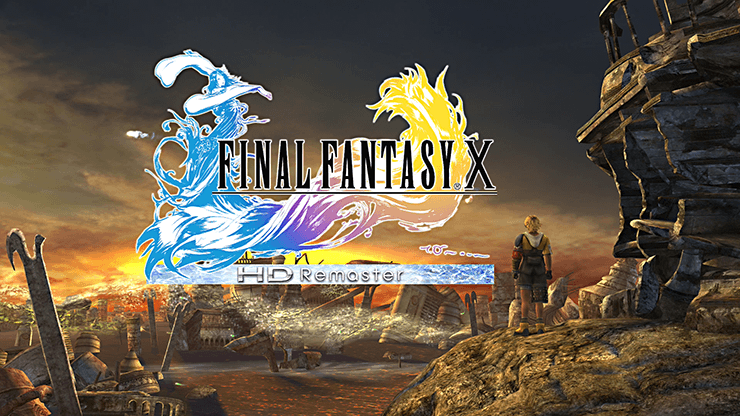 All that said though, these are small marks on a relatively solid and entertaining story and cast of characters.

The graphics are, for the most part, exactly the same as the graphics in Final Fantasy VII except for the more realistic appearance of the settings and characters. There are a lot more cinematic sequences throughout the game which add a very nice touch to some of the more important points of the story (the dance scene in Balamb Garden was a highlight). The world map was just as large and exciting to explore as the one in FF7.

The gameplay itself though is where Final Fantasy VIII has very little resemblance to any of the previous titles. Final Fantasy VIII employed a ‘magic junction’ and ‘draw’ system. Each character could choose the “Draw” command on their turn which allowed them to draw magic out of an enemy. Each time they would Draw magic they would receive between 1 and 9 of that magic spell until they had stockpiled 99 at which point no further magic could be drawn. Once a character had drawn a type of magic it could then be ‘junctioned’ to one of that characters stats such as HP, Strength, Magic, etc. which would raise that stat.

This system of drawing and junctioning magic was subject to a fairly intense learning curve. I was so bad at understanding these systems that my first playthrough I wound up with characters that were laughably weak.

It was definitely a unique system that offered a huge change in gameplay style departing from previous Final Fantasy games, but there were a number of problems with this system, including:

1) The requirement to constantly draw magic until you reached 99 of each type of magic. This added an incredibly boring and monotonous requirement into playing the game.

2) Using your magic (and dropping your inventory down from 99) would actually worsen your players stats (depending on which stat you had junctioned the magic to). This resulted in many players attempting to limit the amount of magic they used and focusing on attacks. Not necessarily a problem as it still lends itself to entertaining gameplay, but it limits the styles that a player can adopt. For example, it would be very difficult to put together a team that included a magic-focused character.

3)Guardian Forces (the summons of Final Fantasy VIII) also had to be drawn from enemies and bosses. Many Guardian Forces could be missed entirely - they could be obtained at the end of the game again, but it ended up being an annoying element of the game when, during each of the intense boss battles, one had to take time to make sure that they had attempted to draw from each boss.

The inclusion of Triple Triad card game as the primary side quest was an awesome addition! This is another area of the game where you could quite often miss important cards during your first play through but there was never a requirement to play any more Triple Triad to complete the game than you preferred to.

There is not much for endgame content, but Final Fantasy VIII certainly lends itself well to repeat play-throughs. I have personally completed the entire game just over 5 times now and I am sure that I will play through it again in no time. Elements of the story and game play are unique to this release and it is certainly a great addition to the Final Fantasy library. Overall Score: 8/10.

The strategy guides and walkthroughs on Jegged.com will always be 100% free to read and to use, but if you’d like to consider supporting the website in some way, consider visiting the Support section for more information.

Any support you’re able to provide, or even just a quick thank you note sent my way, is greatly appreciated. Happy gaming!