Virtual servers (VS) are built on a group of physical machine (PM) servers scattered across the globe and interconnected through telecommunication systems. It can be said that today data center is the very important role in the era of industrial revolution 4.0.

Attention reader! Don’t stop learning now. Get hold of all the important CS Theory concepts for SDE interviews with the CS Theory Course at a student-friendly price and become industry ready. 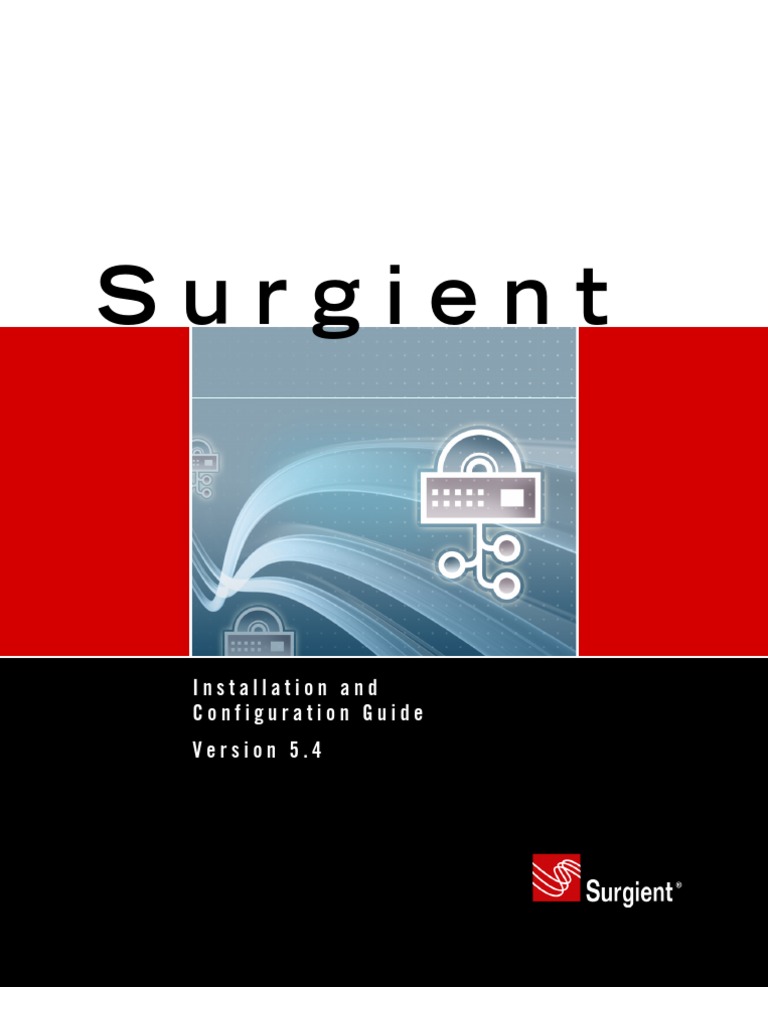 Please Improve this article if you find anything incorrect by clicking on the 'Improve Article' button below.

On my Windows 10 machine, recently I’ve got a strange issue with VMware Workstation (version 15.1, but I think could affect also other versions): sometimes was not possible power-on the virtual machines with strange error messages.

The first error message was: “Cannot find a valid peer process to connect to”.

Then, if you try to start again the VM, another error message usually appears with a generic “Internal error”.

Funny, but after several attempts, sometimes the VM was correctly powered on.

This time, the VMTN was not helpful, because there were only some posts about this error message, but related to VMware Fusion.

Restarting the services (or Windows) was not the solution…

And was not a problem with local resources.

By checking on the Windows’s Event Viewer I found some strange log events:

This error message was repeated each time that I’ve tried to power on a VM (and several other times also).

So I found this interesting post with the explanation of this error message.

And the reason seems related to recent Windows update: tiledatasvc was removed from version 1809 and that it appears that some components were left behind that trigger the warnings.

If you see something releated to TileObjServer in your Windows Registry in HKEY_LOCAL_MACHINESOFTWAREMicrosoftWindows NTCurrentVersionProfileNotificationTDL, then this is the reason!

If you don’t have this voice or the TDL key… then there should another reason.

For example, in my case, trying to give the Full Control permission was not enough… first I had to change the owership (previous was TrustInstall).

Then you can export the TDL branch both in both location: 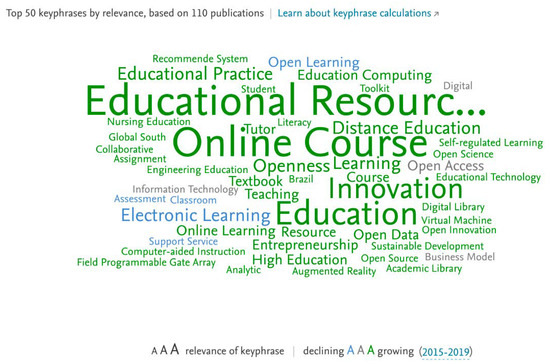 At this point you can delete the content of TDL branch and restart your Windows machine.