MAC NW20 is described by the brand as 'Rosy beige with rosy undertone for light skin.' It is a shade in the Studio Fix Powder Plus range, which is a pressed powder foundation with a matte finish and full coverage that retails for $30.00 and contains 0.52 oz. Free shipping Studio Sculpt SPF 15 Foundation. A gel-based foundation that offers medium-to-full coverage with a natural finish.

This is a great understated foundation for when you want a little more coverage. It's one I use on myself and one I use on brides, despite the SPF (more on that later). According to MAC, it's a hydrating formula and 'instantly revitalises the skin while keeping it looking smooth, soft and plush'. It's not a foundation I'll rave about, but one I'll quietly use in the background and know I can count on.. 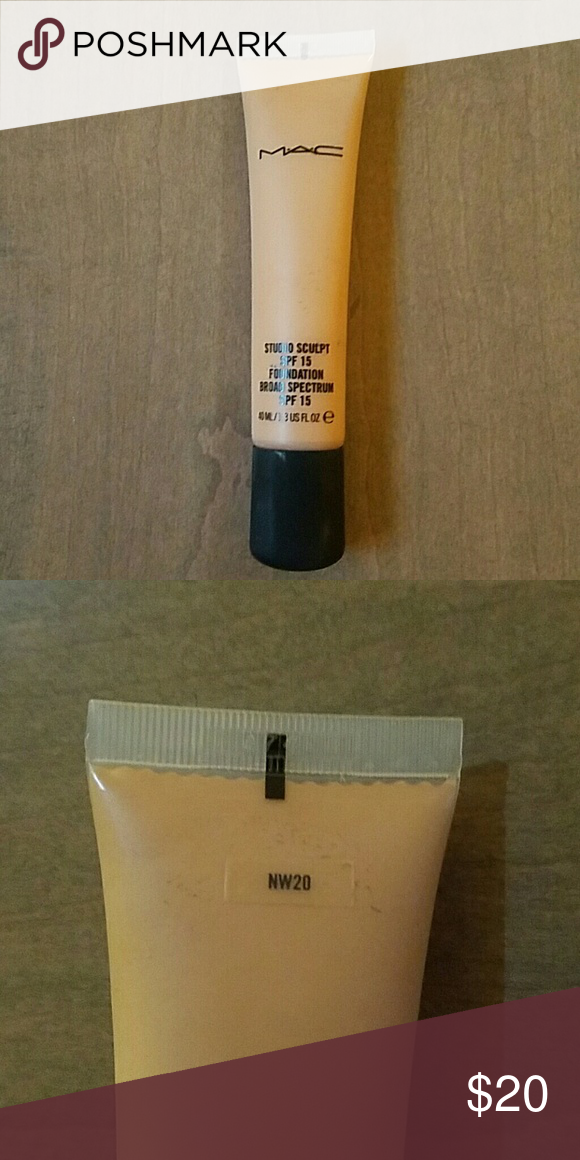 Coverage
This one is a medium-buildable-to-full coverage foundation; it builds nicely, but it definitely starts out at medium coverage. For this level of coverage, it's reasonably lightweight on the skin; it certainly doesn't feel heavy or look mask-like.
This can be sheered-out by first mixing with some fluid moisturiser if you want a more liquid formula or lighter coverage. It can be built up to give more coverage, and you can get real full-coverage from this with a heavier powdering on top.
I frequently combine MAC Studio Sculpt and MAC Face & Body foundations (Studio Sculpt to provide the coverage, followed by a thin layer of Face & Body to provide luminosity).
This which provides for a genuinely and absolutely flawless texture, the gel formulation giving it an ever so slightly luminous velvety satin finish which is necessary to prevent it from looking a mask-like (as heavier coverage foundations occasionally can appear).

For a great Summer (or night-time/Winter) makeup, I like to mix it with some MAC Strobe liquid to give a really luminous finish.
Wear
This is a water-resistant formula, but I have found that it can transfer, so you need to make sure that you powder it or seal it. It needs to be applied to well hydrated and moisturised skin, in fact I generally recommend using a primer with this foundation (despite the fact that it lists silicone in its ingredients, I find it works better on top of a primer).
This purports to be a long-wearing formula, and I do find that I get around eight-to-ten hours out of this before having to top up, maybe ten-to-twelve if I've powdered well and used a primer (In general, I personally classify a 'standard' foundation as one that will last up to around eight hours).
This comes in twenty one shades, divided into the usual MAC yellow toned (NC) and pink-toned (NW) categories. There are slightly more NC shades than NW (twelve as opposed to nine). The NC are quite noticeably yellow-based and the NW, quite noticeably pink-beige-based. It's of course possible to mix these two undertones together to get something a little more neutral if you require.
I've personally found that a large flat (paddle) brush to be best (my recommendation is the Louise Young LY02 brush) for this foundation. I've noticed that buffing brushes or sponges (dry sponges) can introduce micro-exfoliation and cause dryer patches of skin to appear quite dry and flaky with this foundation.
This is an extremely thick gel-based formulation. A little goes a long way, but it's possible to use too much of it. For that reason I recommend making sure that your brush has been 'primed' with some moisturiser in advance of application, making sure that your skin is well primed (primer and/or a particularly good moisturiser) first, and then I'd usually dot this one around my face and blend out with the brush, as opposed to working from the back of my hand, as I would with more liquid formulas.
This one just doesn't work for oilier skin, there's no point in pretending that it does. It works really well for normal-to-combination skin, and even for dryer skin, providing you adhere to the caveats as mentioned before about priming and moisturising. On dry skin that's not well moisturised, I can find that this foundation can look a little dry, advertised moisturising capabilities notwithstanding.
This foundation is marketed as being hydrating, and it contains vitamins C & E, shea butter and sodium hyaluronate, so it would seem that it should be. However as mentioned above, I do find you need to apply this to well moisturised skin. It contains silicones but it works better over a primer.
And now for some weirdness. This contains titanium dioxide and mica, and has an SPF of 15 but for all that, strangely, I haven't found that it flashes back particularly. For this reason I have used it for brides and in flash photographs, with no ill effects. Because it's a reasonably long lasting formulation, it's one I recommend for brides.
Priced at around €36, it's definitely a quiet one that doesn't garner particular excitement, but is a great foundation that I recommend, and among those in the know, much-loved.

I’ve always used foundation to even out the colours on my face since the age 14. Obviously, just like many other girls out there, I have tried many until I find the perfect one.

I bought the Mac Studio Sculpt (£25 from Debenhams) which lasted me an average of 3 months. However, I didn’t use it everyday due to the full coverage of the foundation. I bought a second bottle of this foundation, later to realise I didn’t want the look on my face it gave. I discovered Studio Sculpt left me with smile lines on my face and all around my eyes which I had to touch up very often throughout the day. I had bought the colour NW20 after a Mac worker recommended it.I slowly started disliking the foundation… Kaspersky internet security 2018 crack free download free.

I had heard about the Giorgio Armani Luminous Silk foundation many times then I found out Kim Kardashian’s favourite foundation is… This one! Obviously we all want a face like Kim’s. So I bought it. I got it in the colour 6-golden beige for £36.50 from the Armani Beauty website.

I. Adore. This. Foundation.

That should say it all! I am still using this foundation at the moment and I really don’t think I’ll change to another… Never say never though. Although this foundation isn’t full coverage, you can build it up. Add another layer of foundation and it does the trick. Out of all the drugstore and high street foundations I have used, I definitely recommend this to everyone. It is much better than the Mac Studio Sculpt. 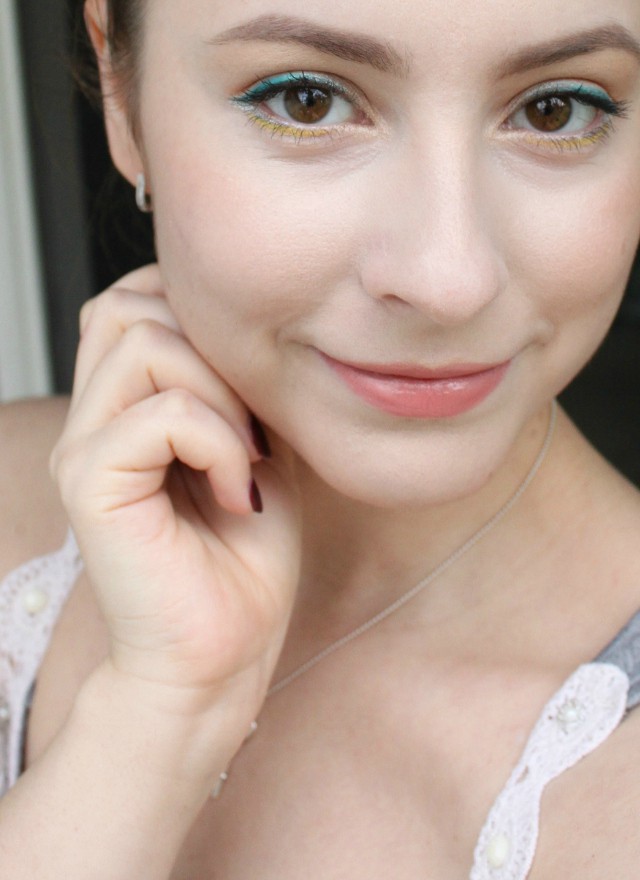 It doesn’t cake on your face, or end up greasy at the end of the day. It never leaves smile lines but it does leave you a flawless finish!