In this page, I am going to show you how you can improve short-term memory using the peg memory system. It is not 100% correct to say that your short term memory is going to improve because you actually engage the long term memory during the process. 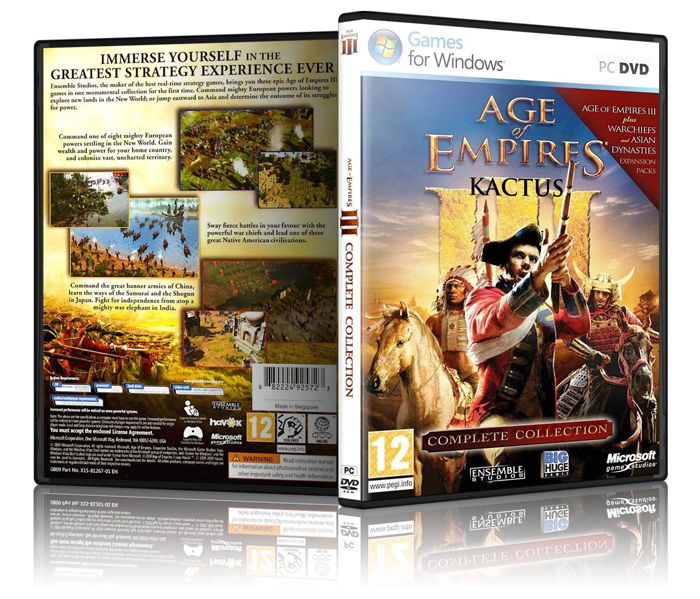 This memory system is ideal for remembering a list where sequence matters. Usually such information is useful for a short period. With that in mind, it is reasonable to call this method a short term memory improvement system.

Mastering the Rhyming-Peg Method for a Better Memory The peg system is a very simple technique. A standard set of peg words are learned, then items to be remembered are linked to the pegs with visual imagery.

In brief words, the peg method is used to memorize a list. Let’s say that you want to remember a list of 13 items. The first thing you must do to improve short term memory is to create a peg list. Write down the numbers 1-13 and think of one peg word to associate it with each number. The peg words must be easy for you to visualize. Check the following example: 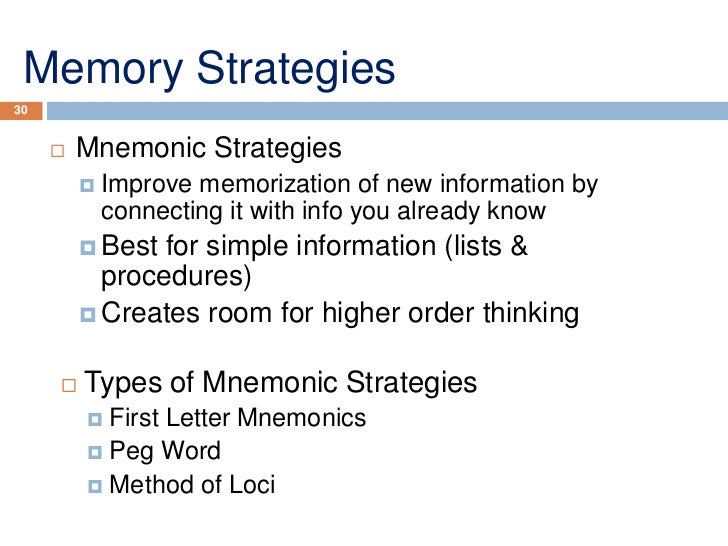 I just thought that list. Of course, this is not my list as mine is in my mother tongue. This memory method is irrelevant to the language used.

You can remember as many items as you need by just finding more peg words and associating them with more numbers. As you won’t forget how to count, you won’t also forget the associated words.

Ok, this was the first step. The second step of the method is to create visualizations of the objects that you want to remember, combined with the peg words. 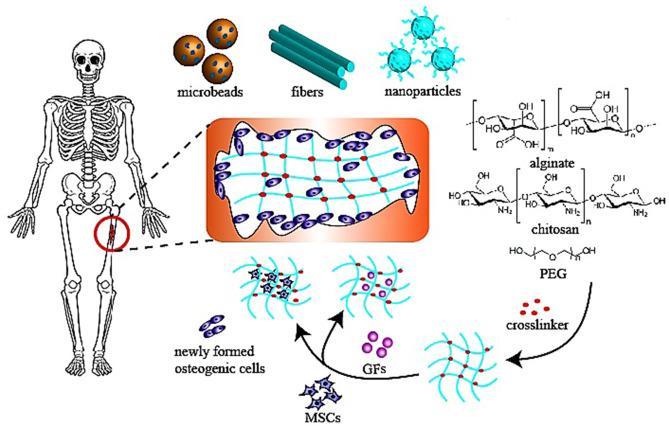 For example, let’s say that the first object of the list is mushrooms. The next step is to create a mental image following the good rule of the unusual, exaggerating, unreal and silly visualizations. I remind you that this is the way to create strong associations between the object and the peg word.

In the example, you can think of an army of angry giant mushrooms holding guns and fire in the sky. Yes, I know that it is ridiculous, but you won’t forget that picture. Similarly, you create images like that for every other object in the list you want to remember. I am not going to give a full example of how to create unusual and exaggerating visualizations; you can find some examples in the linking method page.

The peg system has many variations. Above we discussed the number-sound mnemonic technique. Another popular and efficient way you can use the peg system is to create a number-shape peg list.

Another variation of the peg memory system is the alphabet technique. It is used for remembering longer lists as it uses the letters of the alphabet. The mental images sound like them. So just to name a few pegs, check the following example:

This was the peg system that can help you improve short term memory. Remember that the peg system is a memory strategy and memory strategies require practice and repetition to implement them fast. First of all create your peg list and learn it well. The peg words should come instantly to your mind as you count.

Although the peg system is easy, it has a disadvantage; it is limited. You can’t use it to remember a large volume of items. Though there are other more complicated systems, like the Major System, that offer limitless memorizing potential.