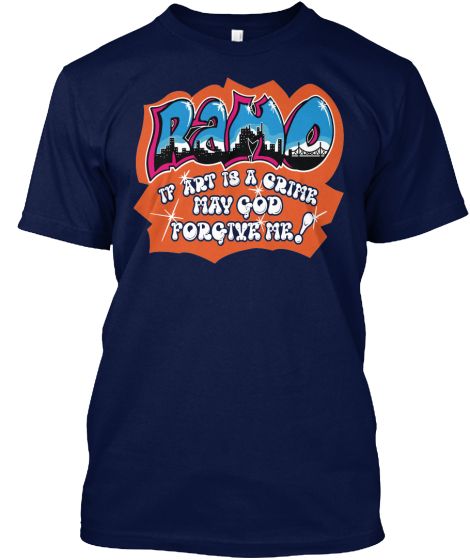 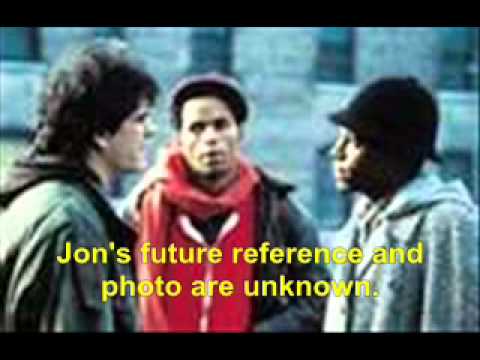 was filmed in 1984 in the South Bronx of New York. This movie shows the struggle of four men who were sharing the same dream while trying to survive the ghetto. Kenny wants to be a d.j and a M.C. His younger brother Lee was a b-boy who danced with a crew called the beat street breakers.Ramo was the graffiti artist. The manager and business person was Chollie. Meanwhile they were throwing parties in abandoned buildings in the South Bronx.

During the struggle to get to Kenny known as a D.J. Chollie hooked him up with a job as a D.J at one of the hottest club in New York. This is where he meets the love of his life Tracy.She gave Lee a chance to perform his dance style at her studio. Being from the hood, the audition did not sit well with Kenny who felt like they were just jacking their style. She comes by Kenny's house to apologizes about what went down at the studio. Instantly the two connected.
Ramo has his chance to put his work on a blank white train. Even though he could not stand Spit who tags his name on other people's work. After finishing his work on the train, he spots Spit tagging his work. He chases him down the railroad and they both fell on the 3rd rail and both of them died. 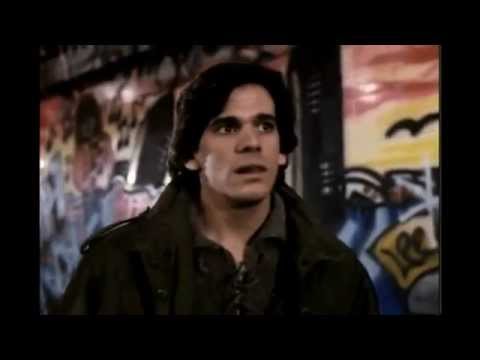 While the crew mourns the death of their friend. Kenny comes up with the idea to combine hip-hop and Lisa style of dancing to celebrate the life of Ramo. Even though things in the hood are not good but for one night they were able to beat the streets.
,BUY OR RENT THE MOVIE HERE