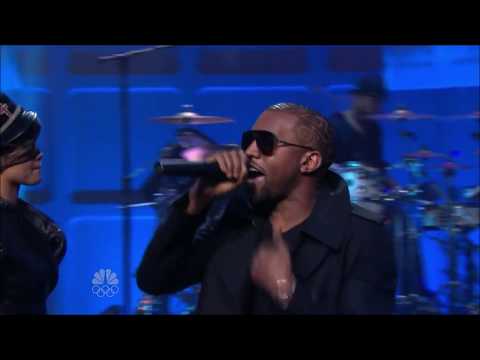 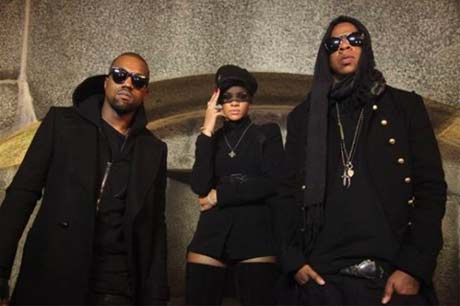 Do you like the song? Tell us what you think

Is the best part of this song the part where the guitar sounds like a Yes sample, or the part where Jay-Zed mispronounces 'Maison' (as in Margiela) or the part where Kanye says 'What you think I rap for, to push a fuckin' Rav4'? What it lacks in punch it makes up for in minutiae, like a microcosm of Kanye's blog, which means 'Town' actually translates as 'Internet' and they rule because they can afford shit. God, being rich must suck so hard (I am not pausing that because I am a girl). Sidebar, Kanye is performing on Fuse tomorrow live from Chicago and it is going to be awesome, you should watch it.