Considering that Divine Cassandra seems to work better with the templar support, ive decided to replay my main playthrough with templars instead of mages.

I am however conflicted about whether i should ally with them or disband them.

Ive heard that you only get Ser Barris quest chain (That leads to him becoming knightcommasnder) if you ally with them.

On the other hand, disbandning them seems to make the inquisitions army considerably stronger. 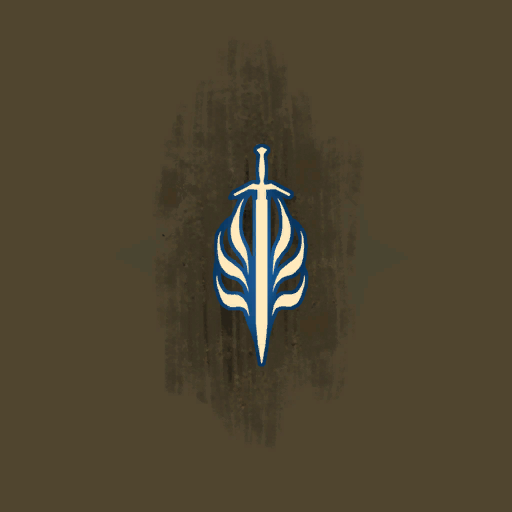 Right now disbandning them seems more appropriate, since the templar order can start anew once Cassandra reforms the order. 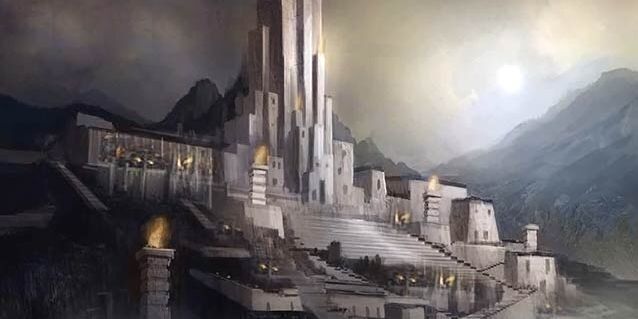 What course of action would benefit me the most with Cassandra as divine?

This is the first of many Dragon Age mods I have planned as well as a total dragon age overhaul in a similar idea as my Warhammer overhaul Dawn of Sigmar. This includes all the Templar Order armours from Dragon Age 1, 2 and 3. As well as the Templar Tents from Inquisition as an outdoor tent cover.