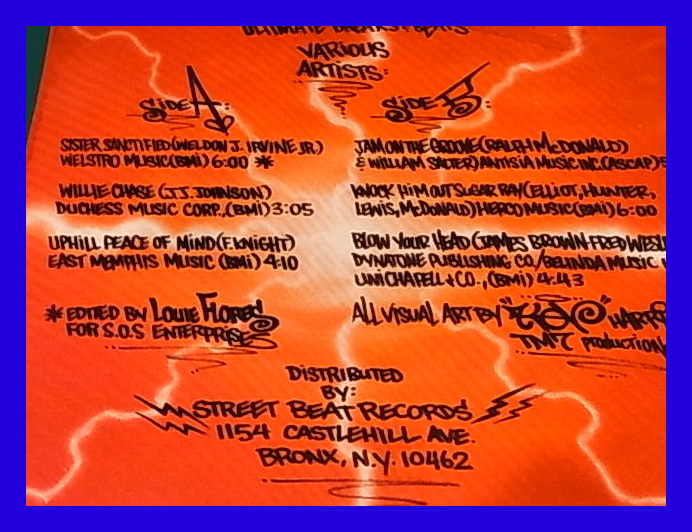 08. Looking Out My Window (Tom Jones cover)
09. You And Love Are The Same (Grass Roots cover)
010. Uphill Piece Of Mind (Kid Dynamite cover)
011. Back In Black (AC/DC cover)
012. Tom Sawyer (Rush cover)
Links:
trafficent.com
myspace.com/trafficentertainmentgroup
Press Release :
The Ultimate Breaks & Beats series is a 25-volume collection of songs that serve as the back bone to the world of sampled music. Consisting of music released during the 1960s, 70s, and 80s, this series has been done and redone; released and re-released. Available in 7' format, 12' EP, CD, and even mp3, the UBB series has also served as the muse for compilations that followed including the Strictly Breaks series. Those most notorious for sampling these originals include a who's who of Rap's best such as DJ Premier, Large Professor, The Bomb Squad, Pete Rock, Dr. Dre, and Marley Marl. Up until now, these songs were never available as instrumentalonly and producers have been forced to work around the grunts, screams, and crooning of these classics to isolate that perfect drum beat, breakdown, or sample. Until now. 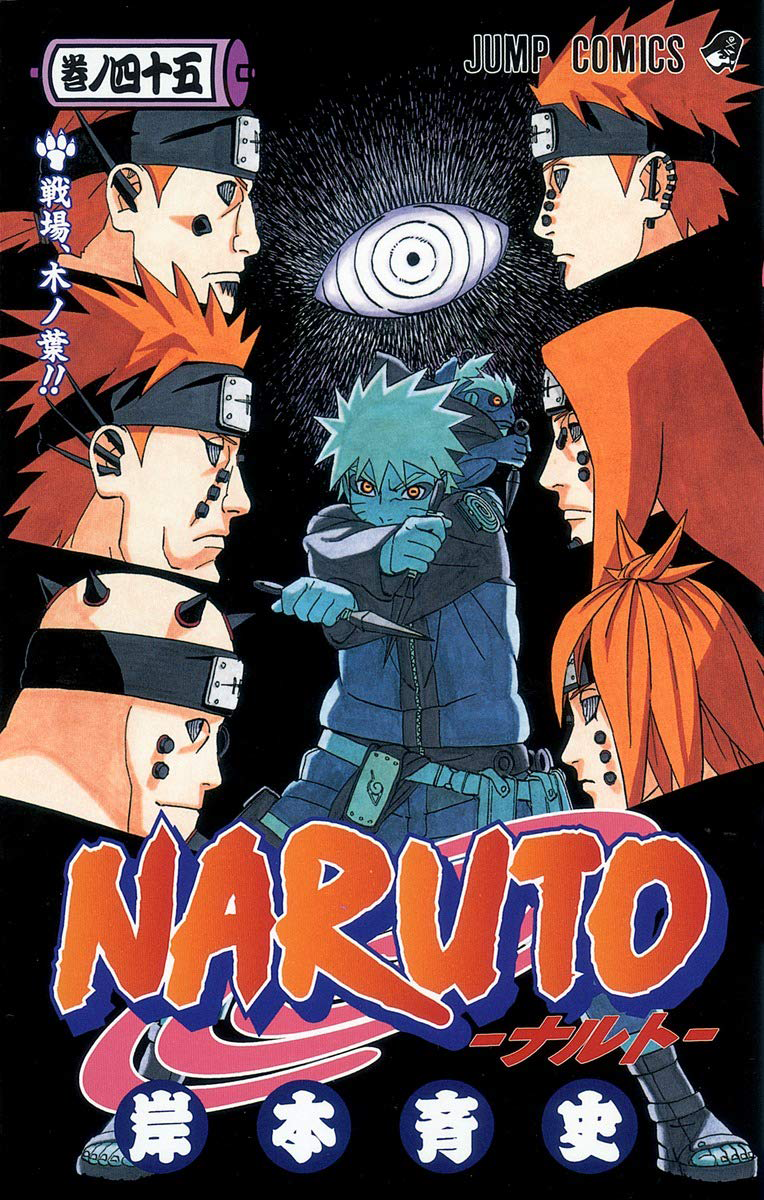 We are proud to present to you the Mr. Chop produced Ultimate Breaks & Beats Instrumentals Volume 2. That's right, after the success of Volume One we are back with another amazing collection of instrumentals. As an added bonus, three UBB influenced break interludes are included. It's a new day for fans of the break beat, and what a better day it is. Producers, start your MPC's as we give to you Instrumentals - the breaks, the whole breaks, and nothing but the breaks.